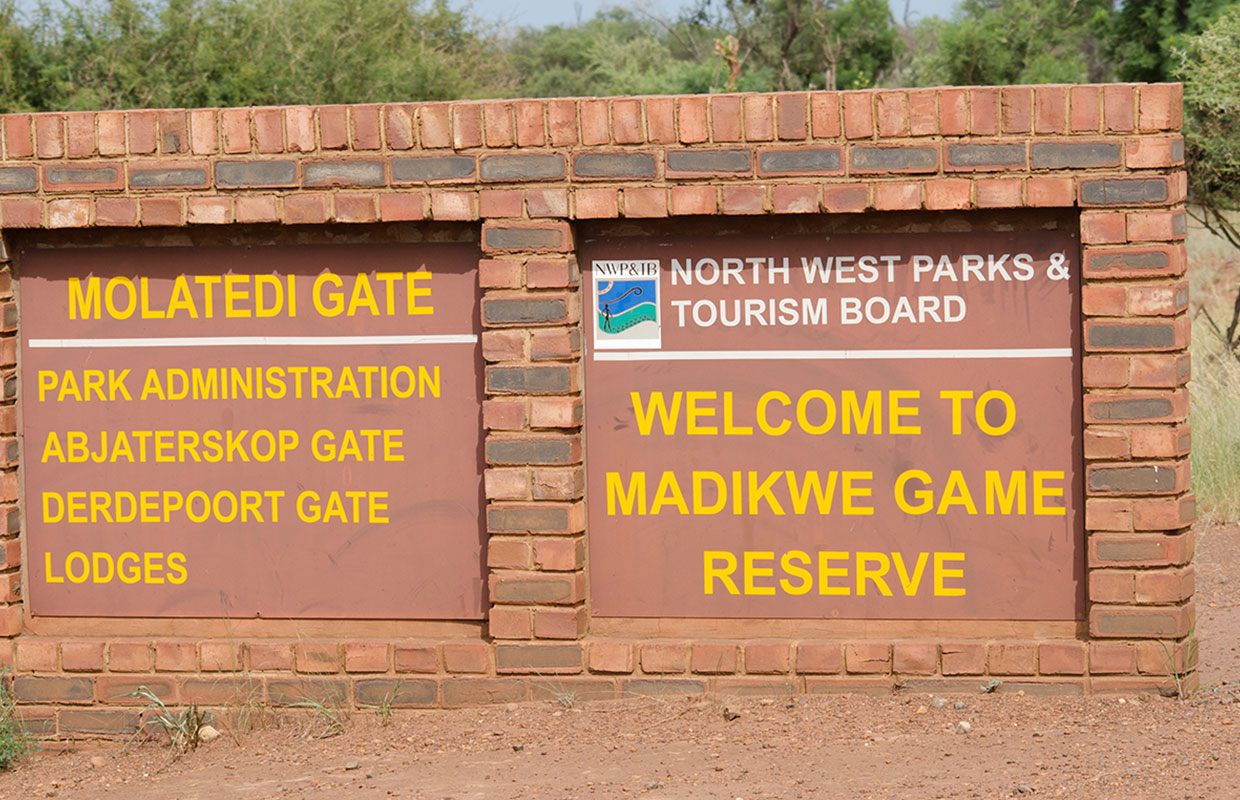 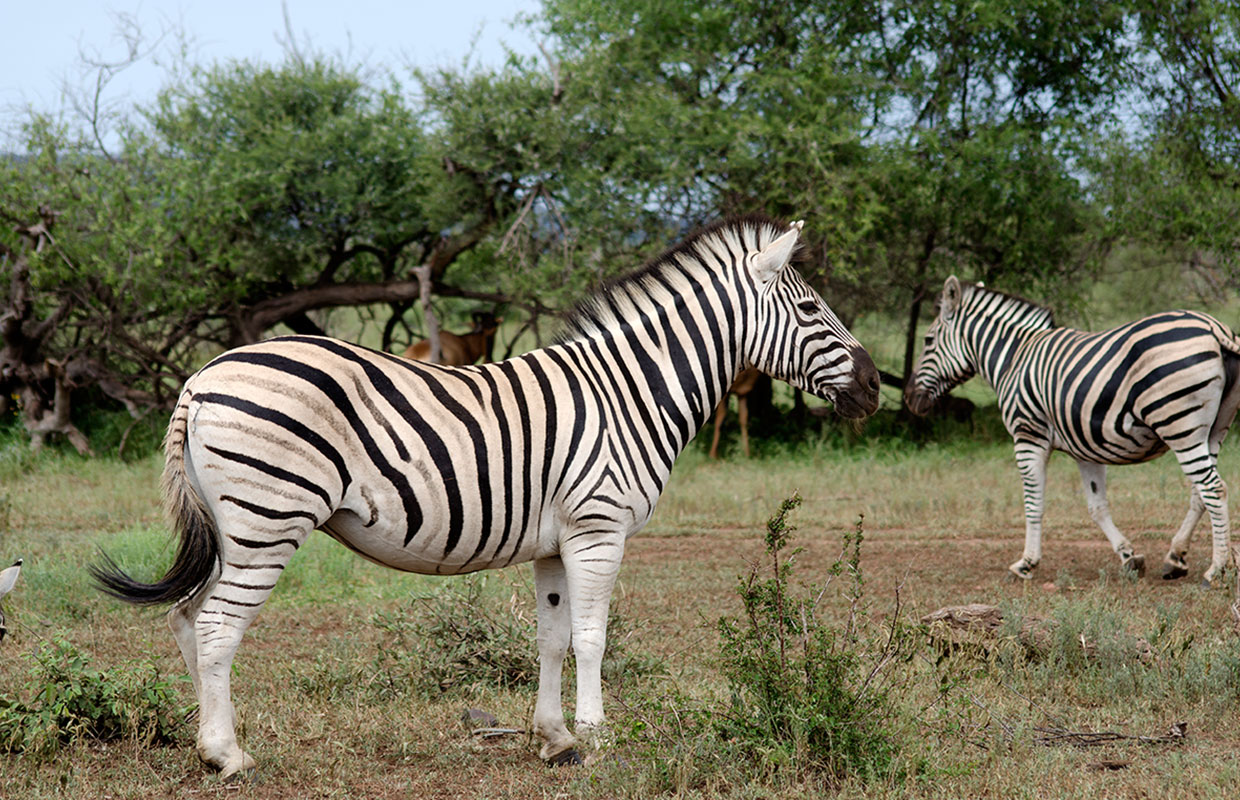 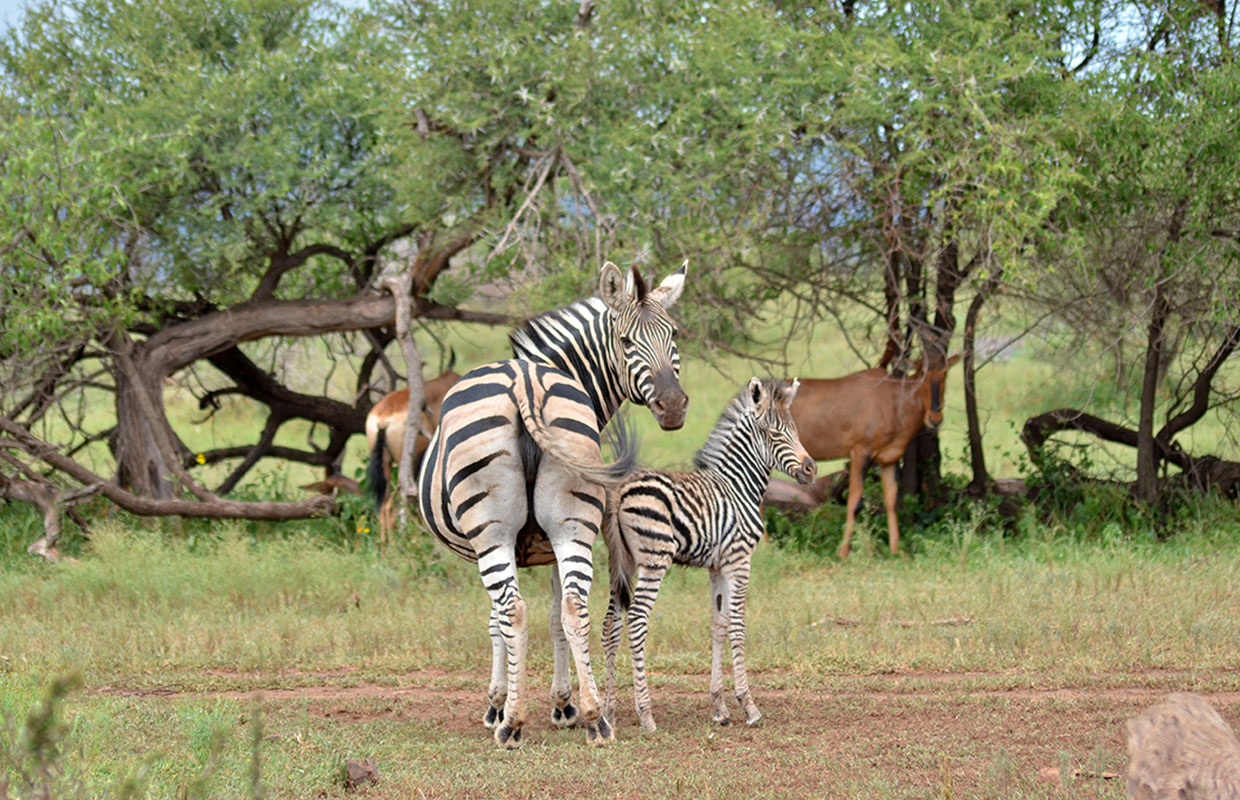 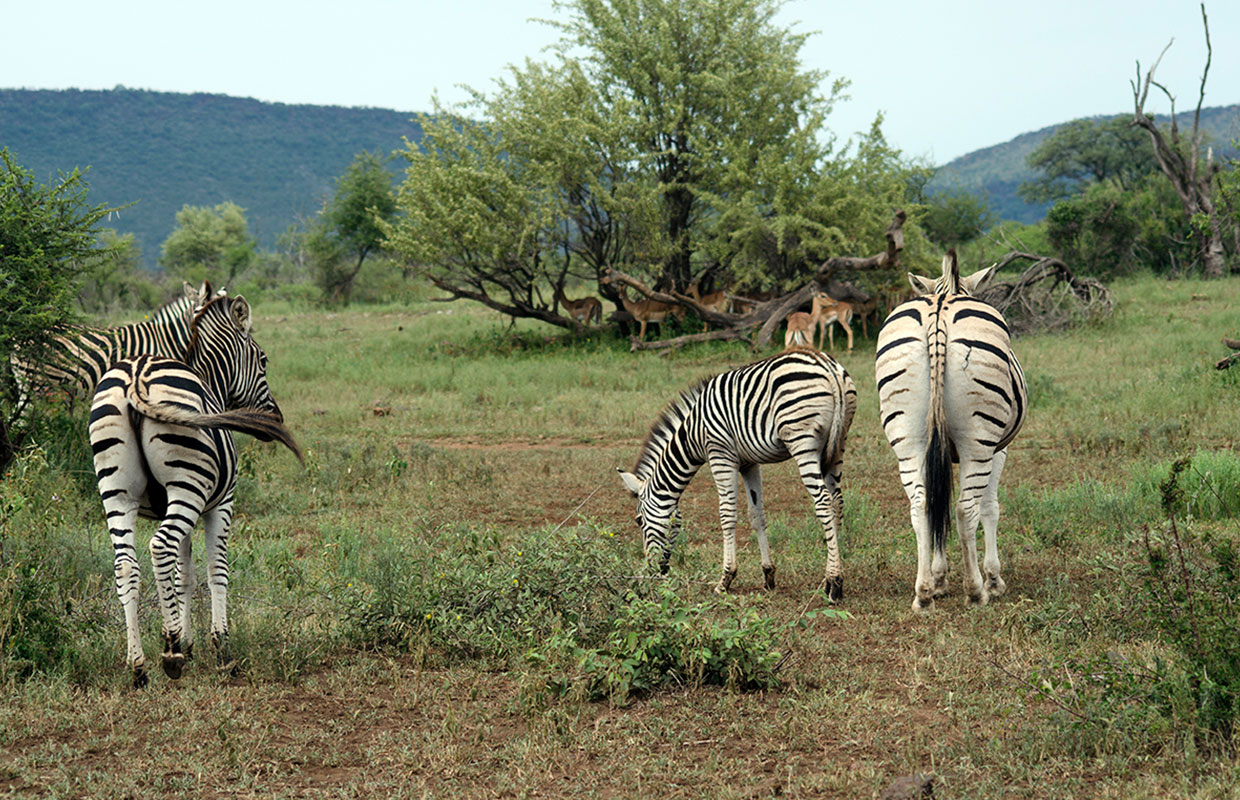 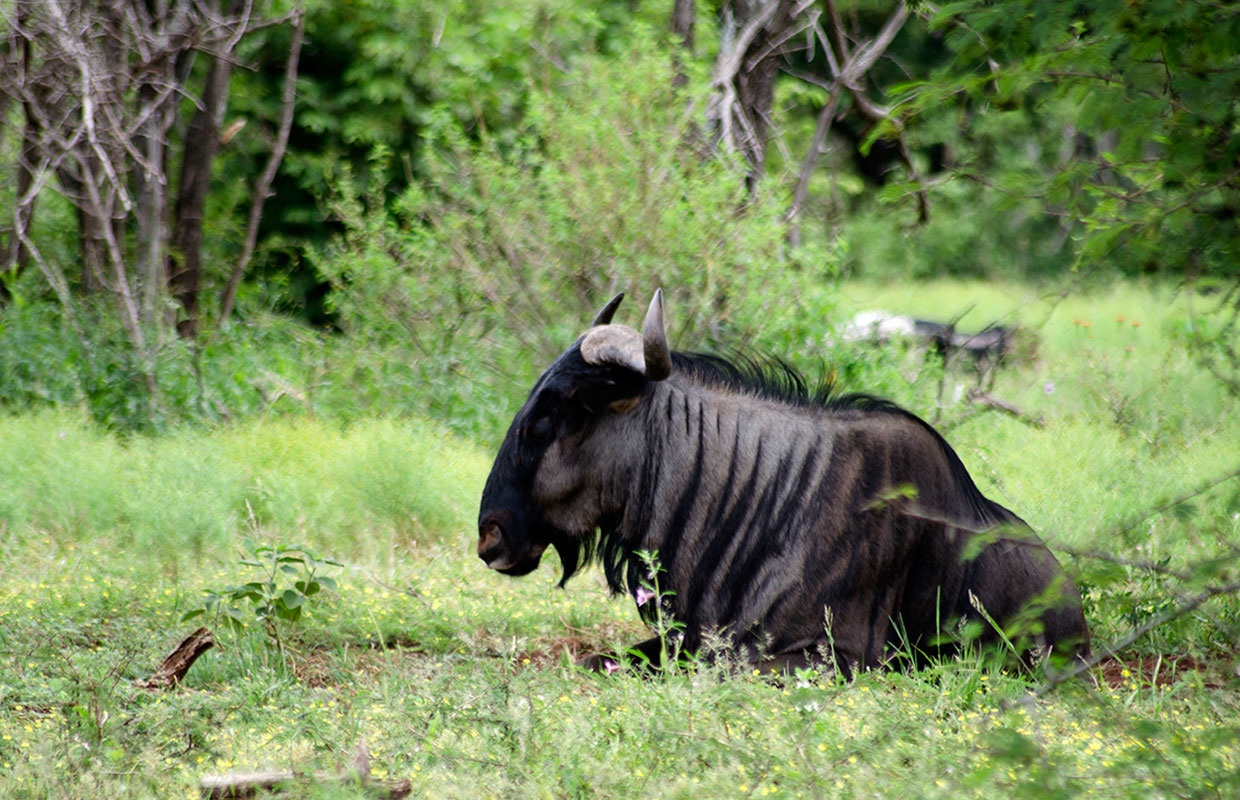 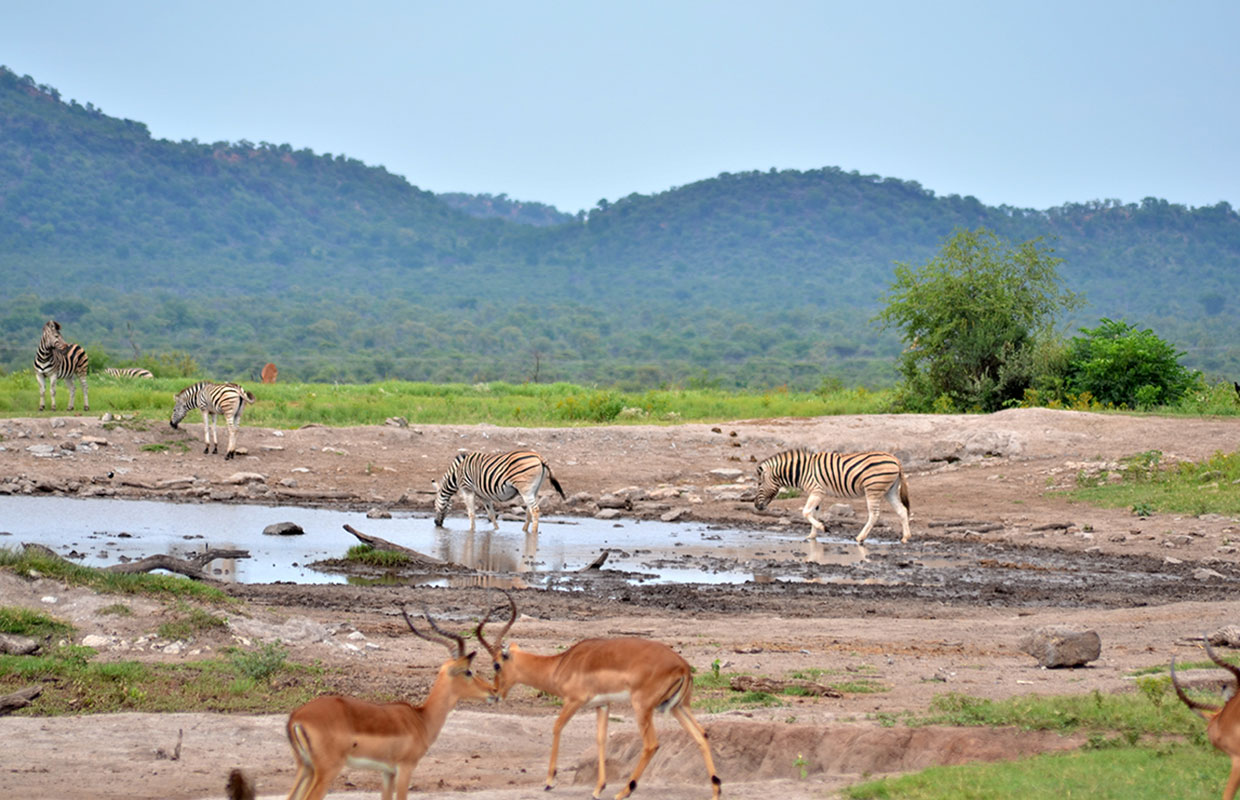 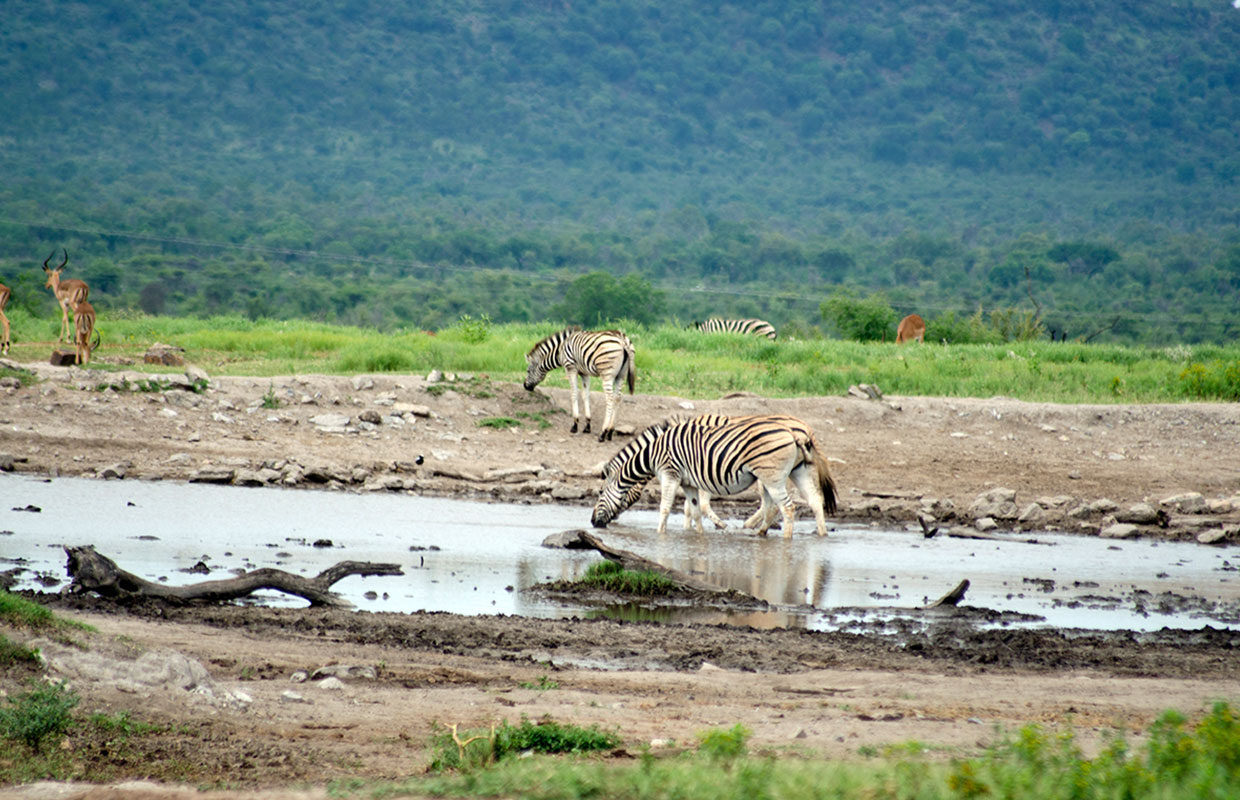 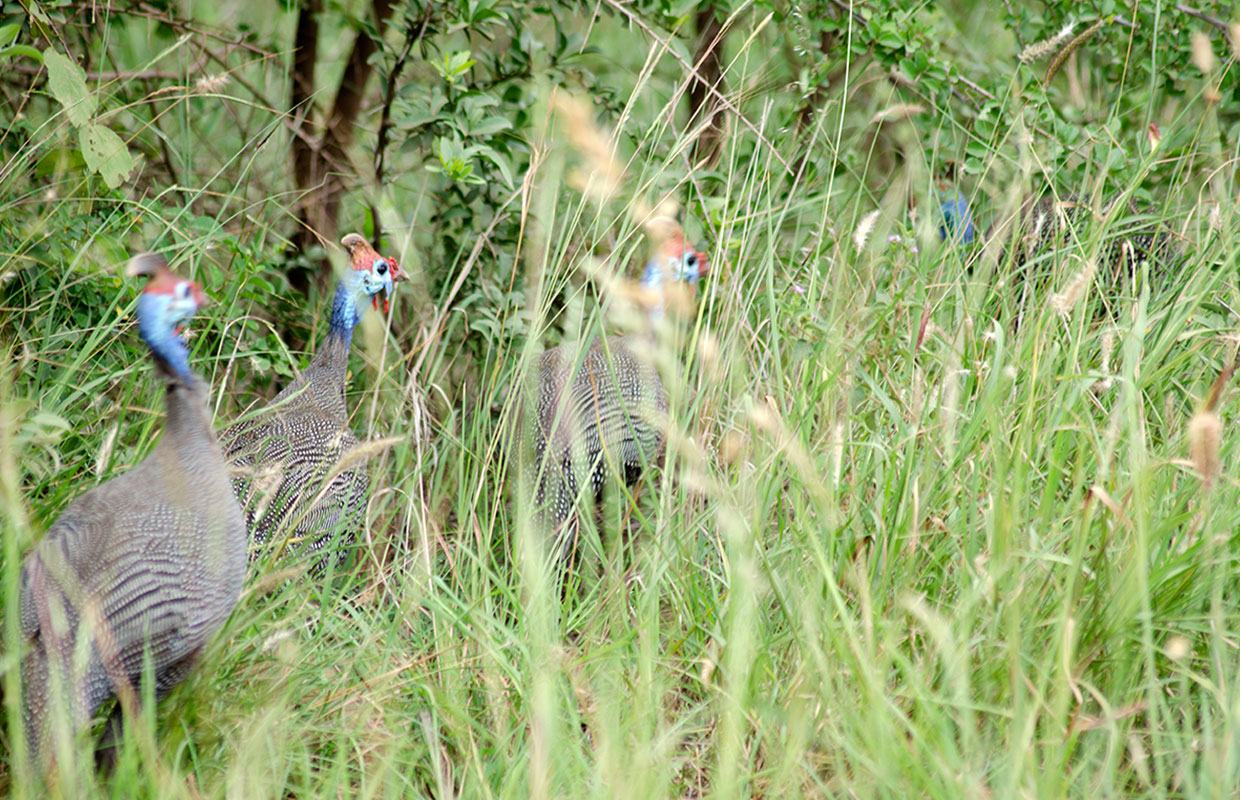 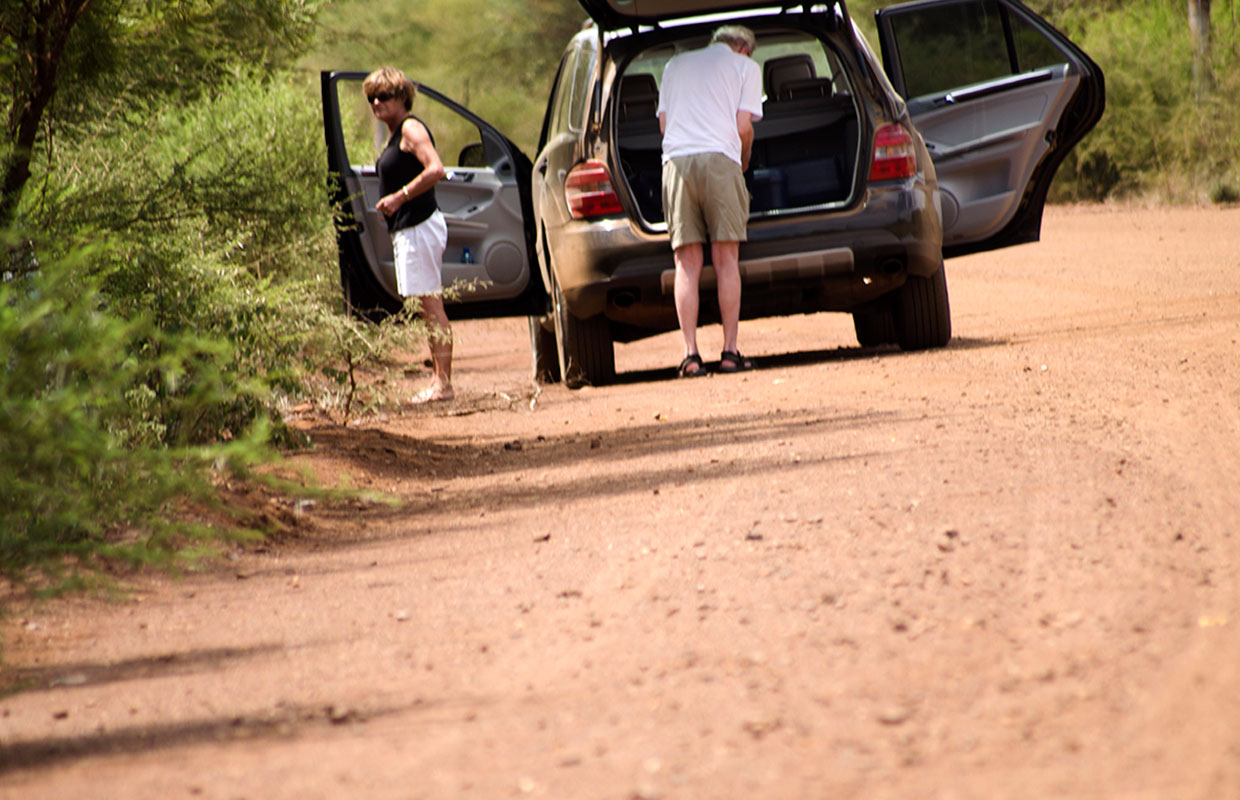 Madikwe Game Reserve is one of South Africa’s largest game reserves. It is home to 66 large mammal species including the Big Five as well as approximately 300 resident and migrant species. With its stunning and refreshing outdoor view, the reserve makes for a spectacular getaway destination.

The Madikwe Game Reserve, is situated against the Botswana border, just three hours drive from both Johannesburg and Pretoria, is one of South Africa’s prime safari destinations.

Madikwe Game Reserve is about 75 000 hectares of bushland stretching all the way up to the Botswana border, and is one the largest and most popular game reserves in South Africa.

Once farm land (up until 1991), the Reserve has now been restored to its former natural environment with 86 mammals (from mice to elephant), 420 bird species (110 being rare) and 104 tree species.

No reservations can be made over the phone.