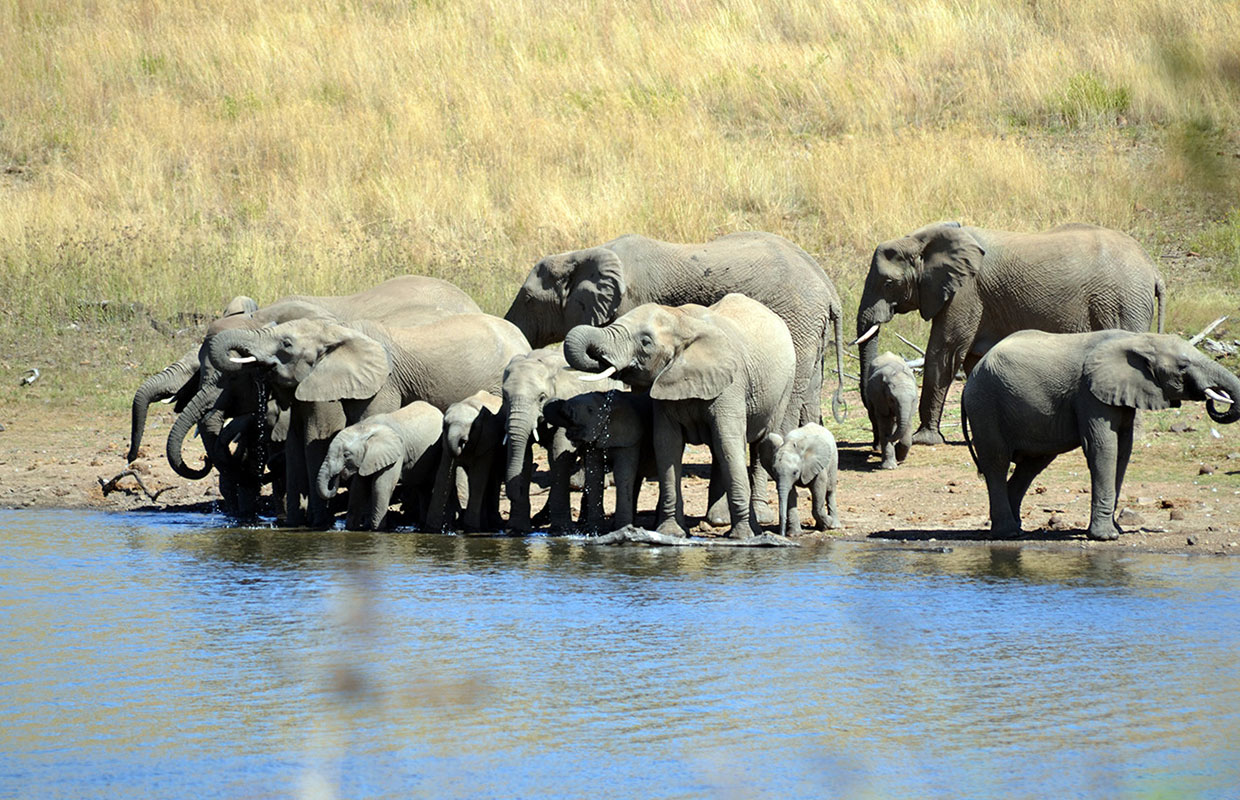 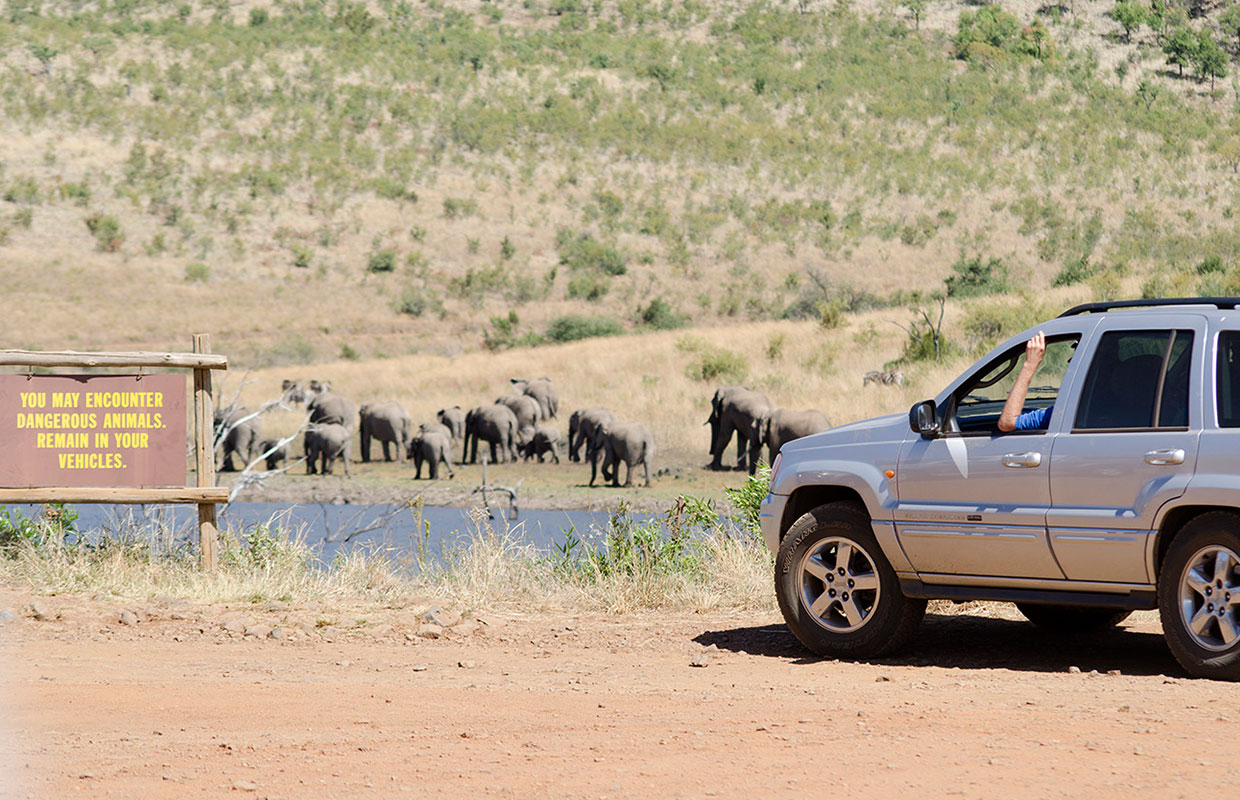 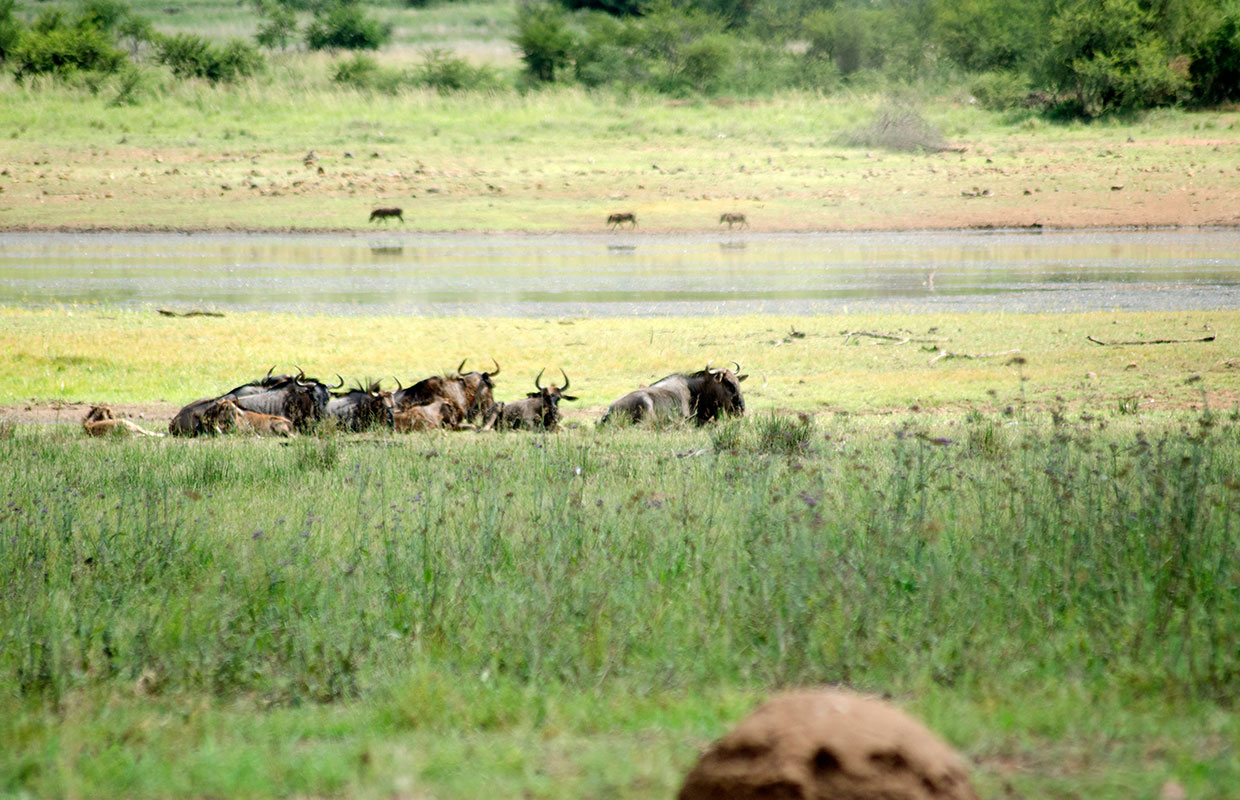 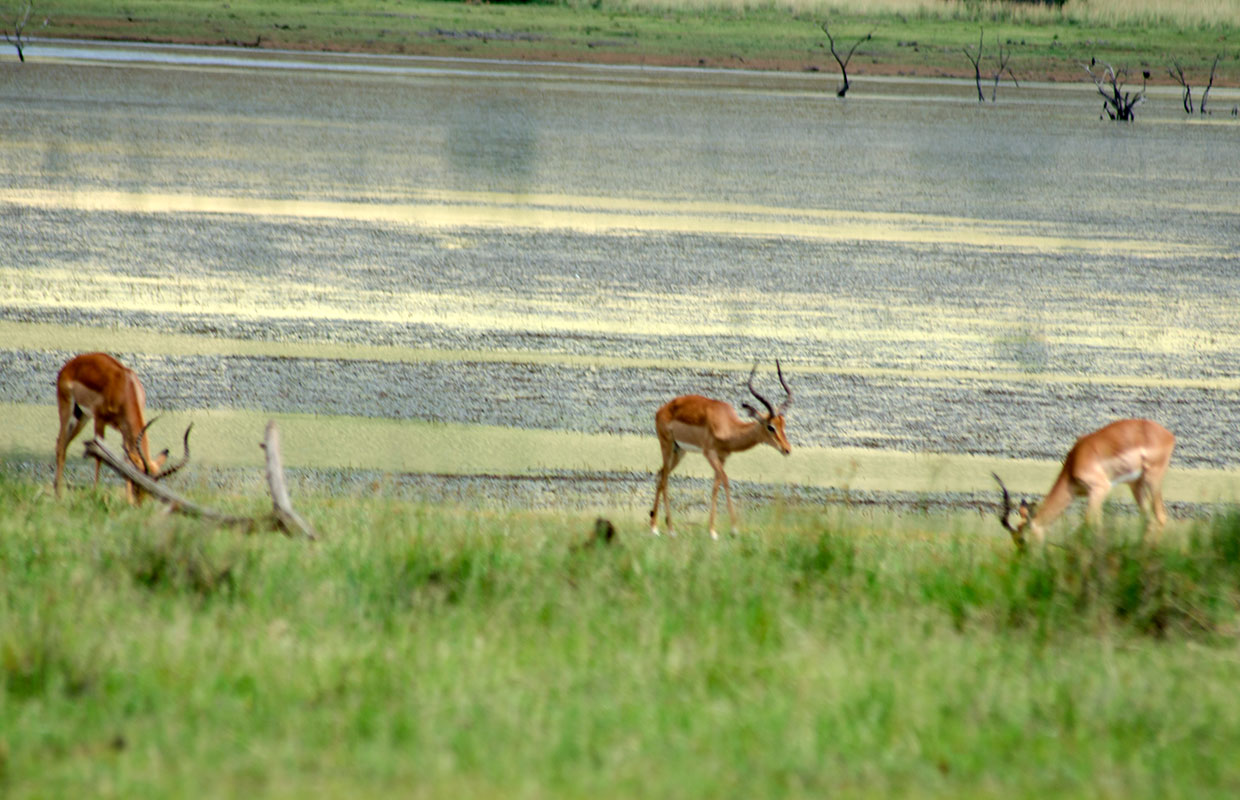 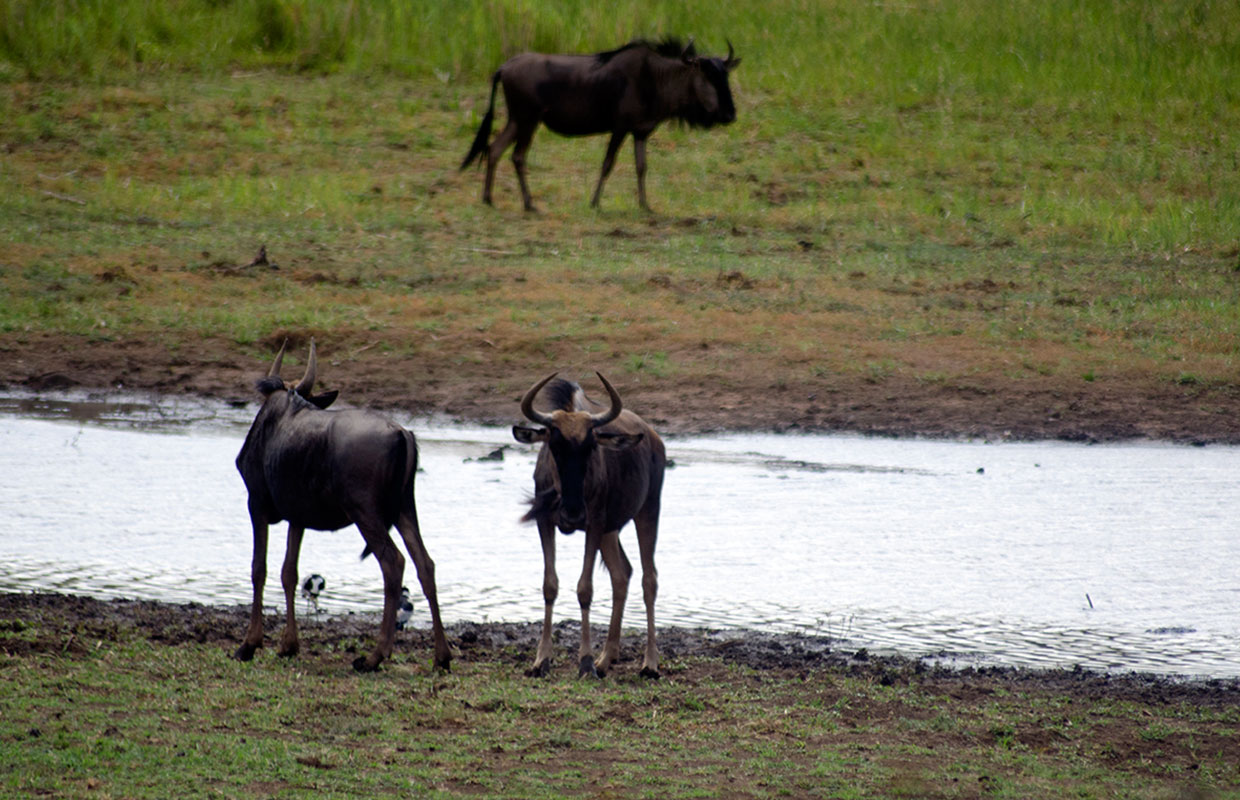 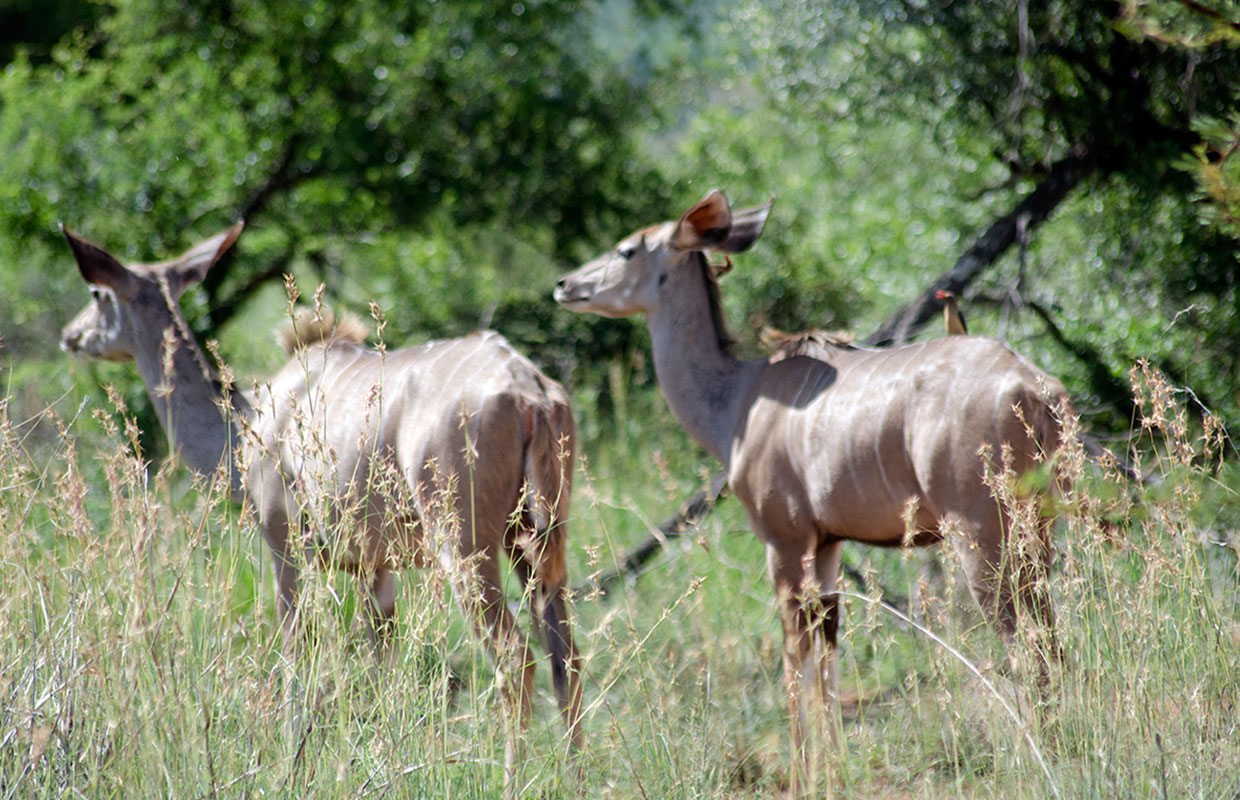 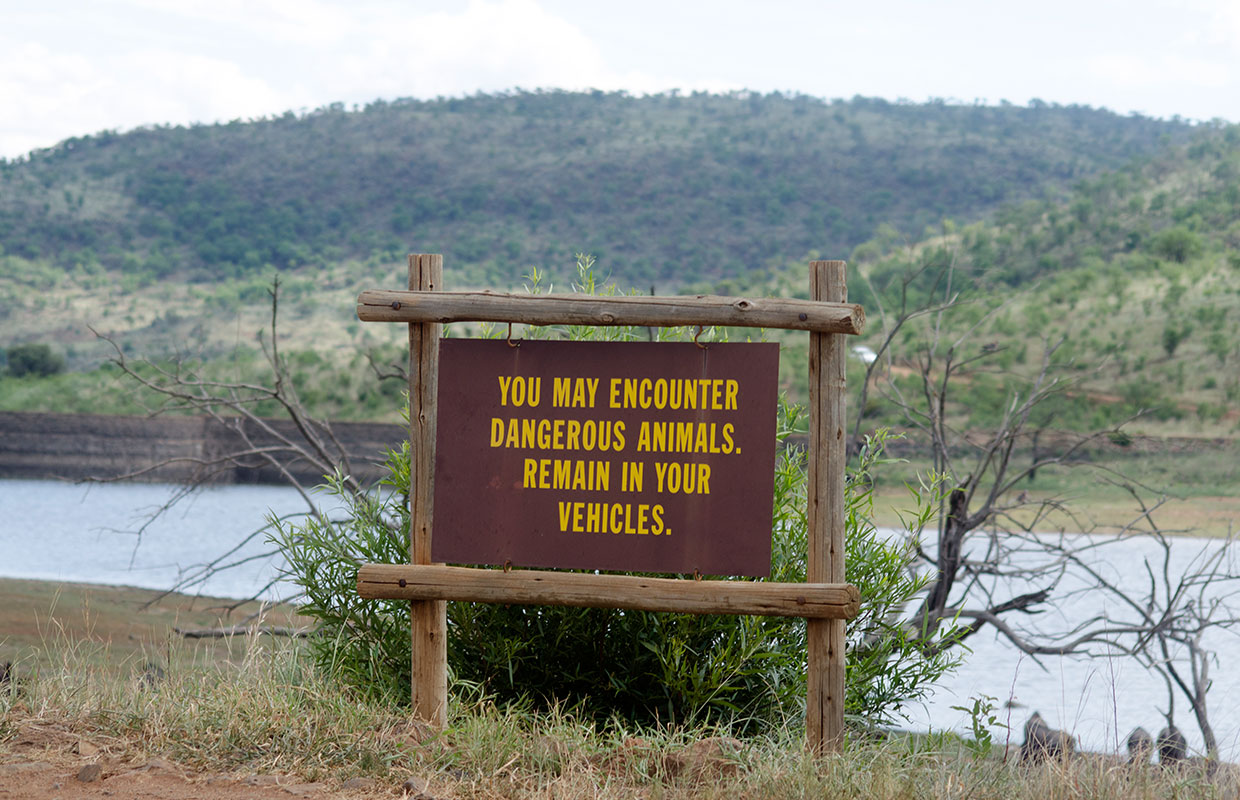 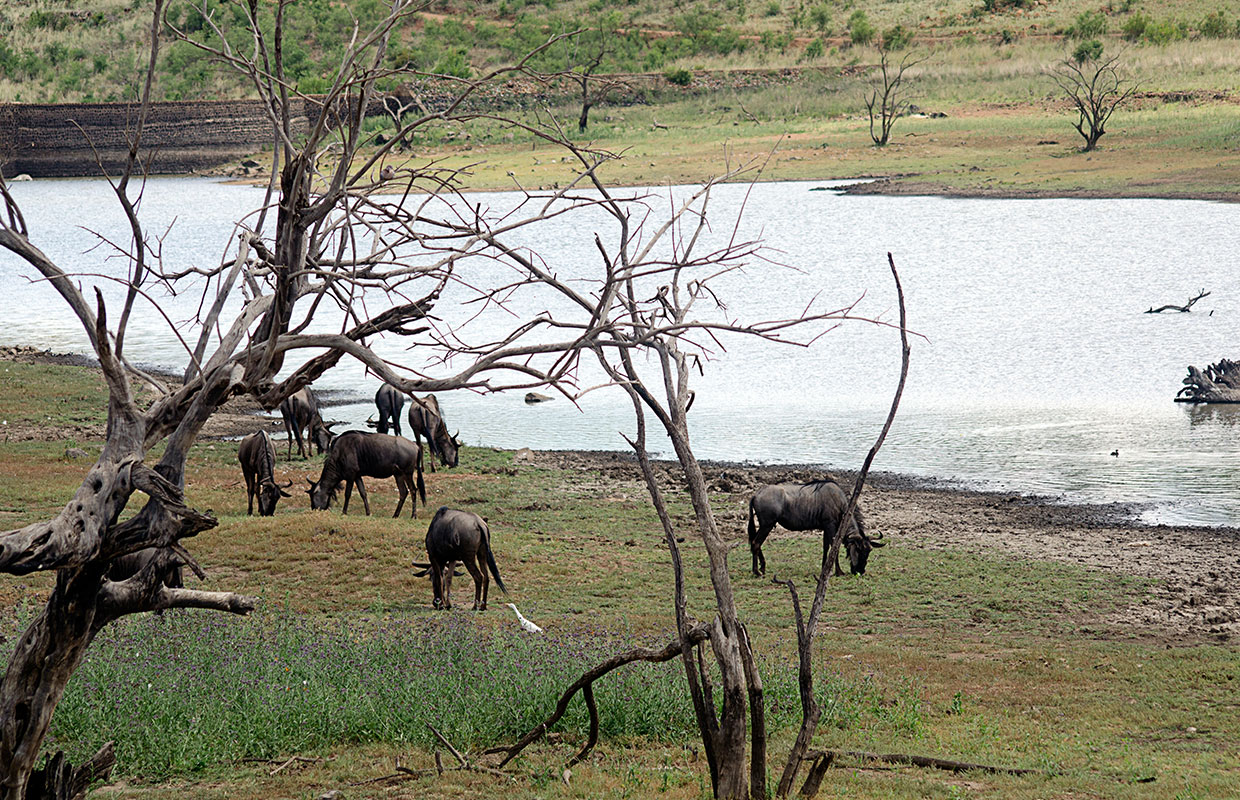 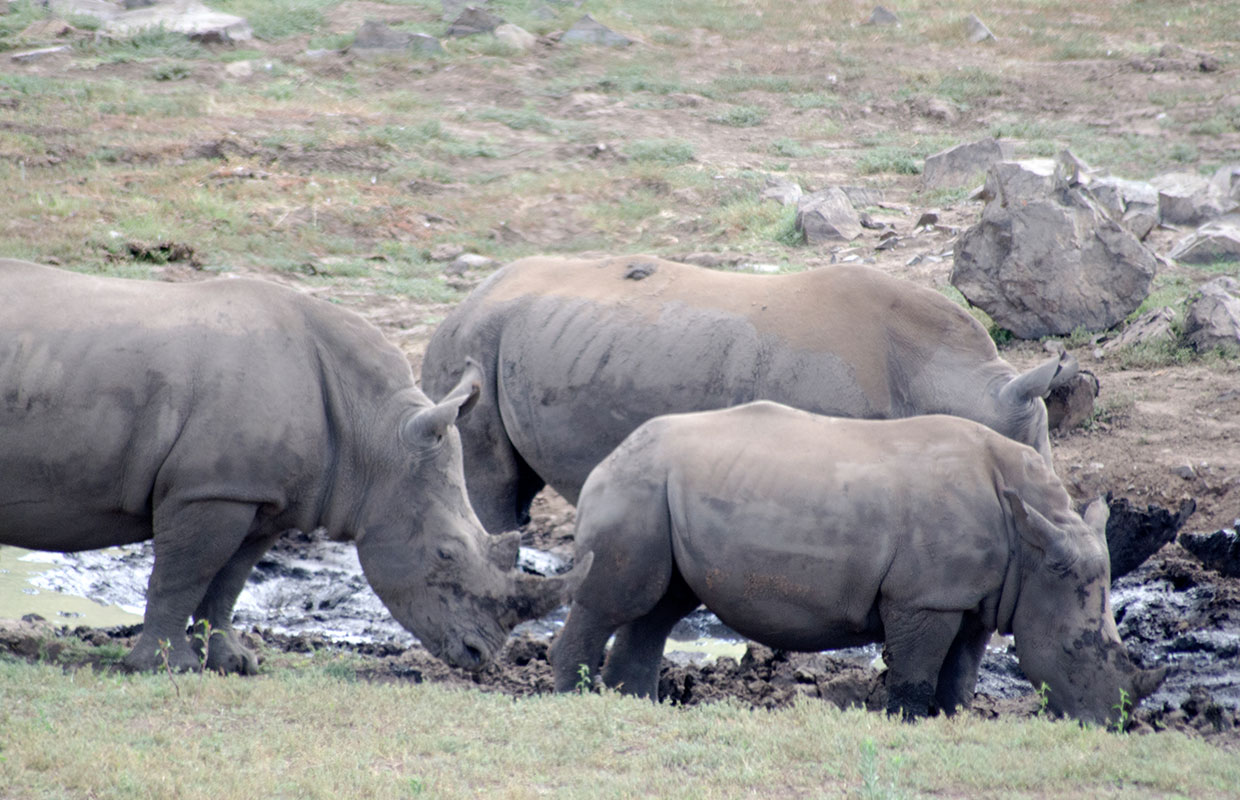 The Pilanesberg National Park is located in North West Province in South Africa, west of Pretoria. The park borders with the entertainment complex Sun City. Pilanesberg Game Reserve is home to the Big 5 and offers a variety of affordable accommodation, from self-catering to luxury 5 Star Lodges. The beauty of Pilanesberg is reflected in a large central lake, the Mankwe Dam. Over time, wind and water have carved a spectacular landscape with rocky outcrops, open grasslands, wooded valleys and thickets.

The creation of the Pilanesberg National Park is considered one of the most ambitious programmes of its kind to be undertaken anywhere in the world. The Operation Genesis, which involved the game-fencing of the reserve and the reintroduction of long-vanished species, began during the late 70’s. Pilanesberg National Park accommodates virtually every mammal of southern Africa. Also home to the Big Five.